AN ODYSSEY TO CREATE A BUZZ AHEAD OF THE BIG CLASH BETWEEN MANCHESTER CITY AND LIVERPOOL.

BLUE V RED. Just like the battle on the pitch, influencers representing Blue and Red train like assassins, and come the battle (The Spartan Race), push limits to become victorious. We filmed both scenarios with the same adrenalin, producing the end results within 24Hrs to go social as quickly as possible. Working for the amazing team at 90 Minutes, the films were pushed out for the fans to get excited about – showcasing in-play scenes from the new game to a massive, targeted audience.

IN ASSOCIATION WITH THE WARRIOR GAME ASSASSIN’S CREED. 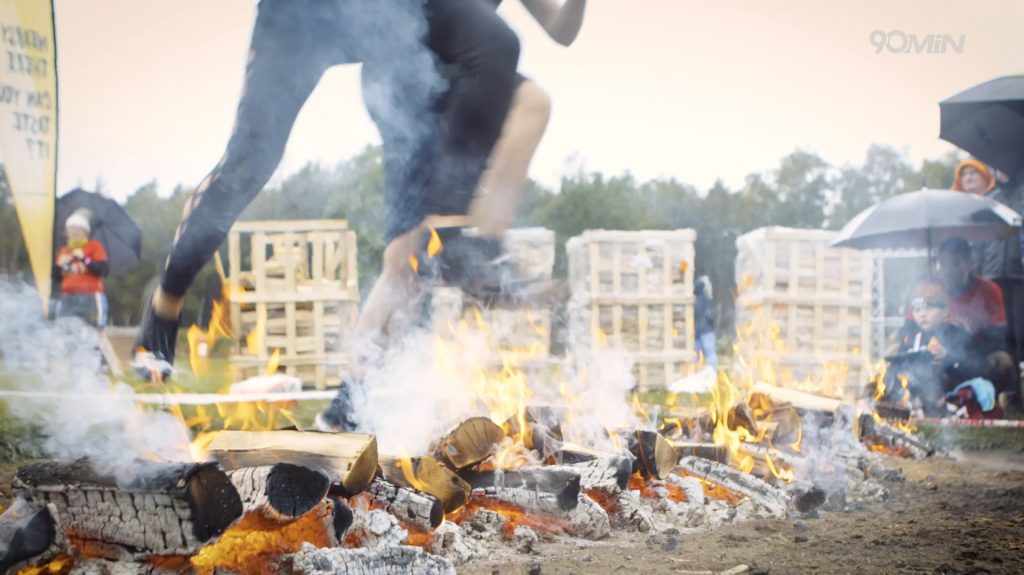 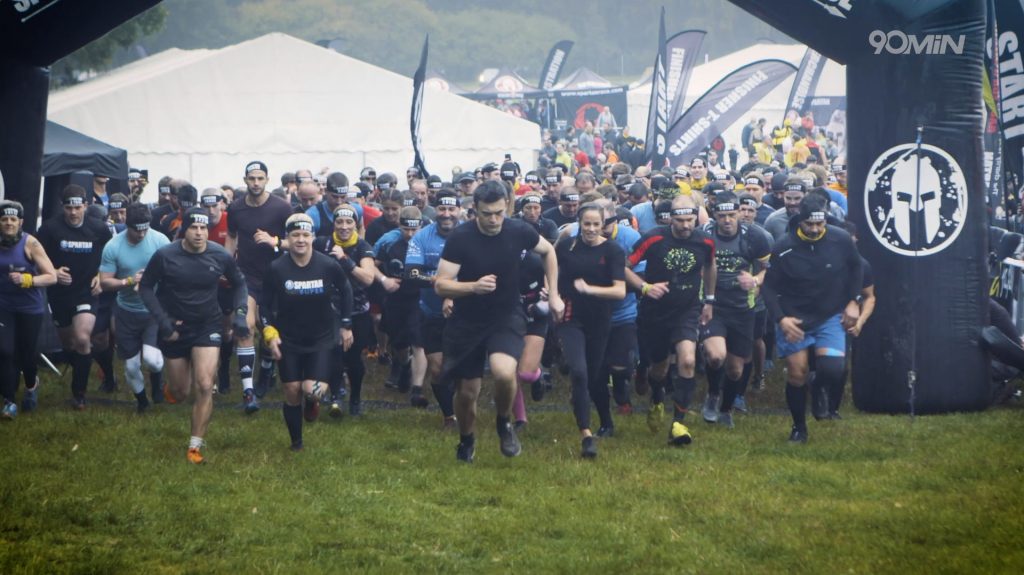 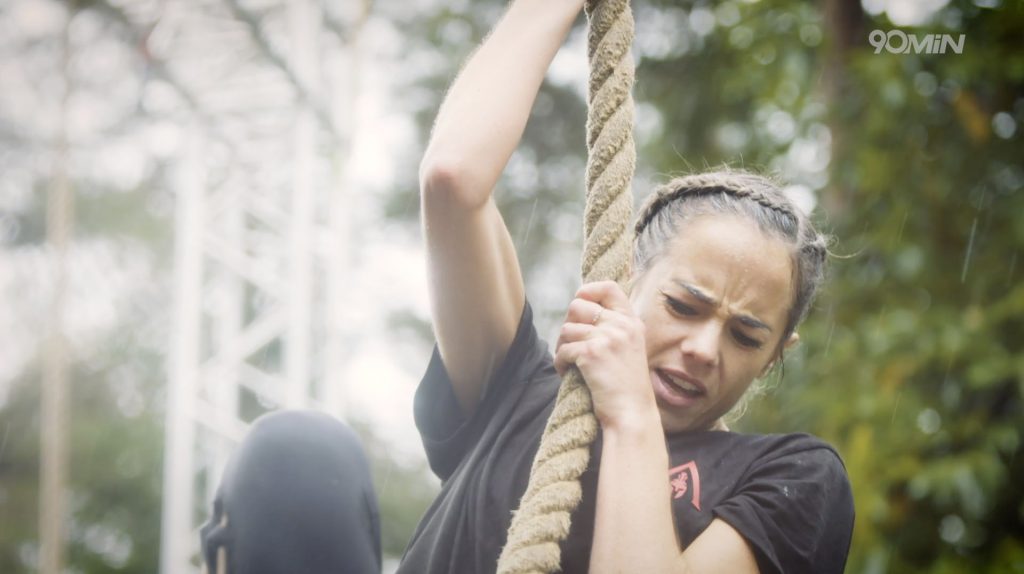 Exciting video content to connect and interact across digital channels.